For many years, design has been rigidly based on the philosophy of ‘form follows function’. Now it’s time to break with the past. Using distinctive objects imbued with the spirit of adventure, designers are bridging architecture and nature and are not frightened to use ornamentation.

In 1852, sculptor Horatio Greenough coined a phrase that still informs architecture and design today: ‘Form follows function’. Even though he did not mean that we should do away with decoration completely (even decorative ornamentation fulfils a function after all), his guiding principle was interpreted increasingly strictly by subsequent generations. The Bauhaus movement, for example, understood ‘form follows function’ as the rejection of all ornamentation. Although some revolutionary and unusually simple products were created, the language of form was rarely given a voice of its own. 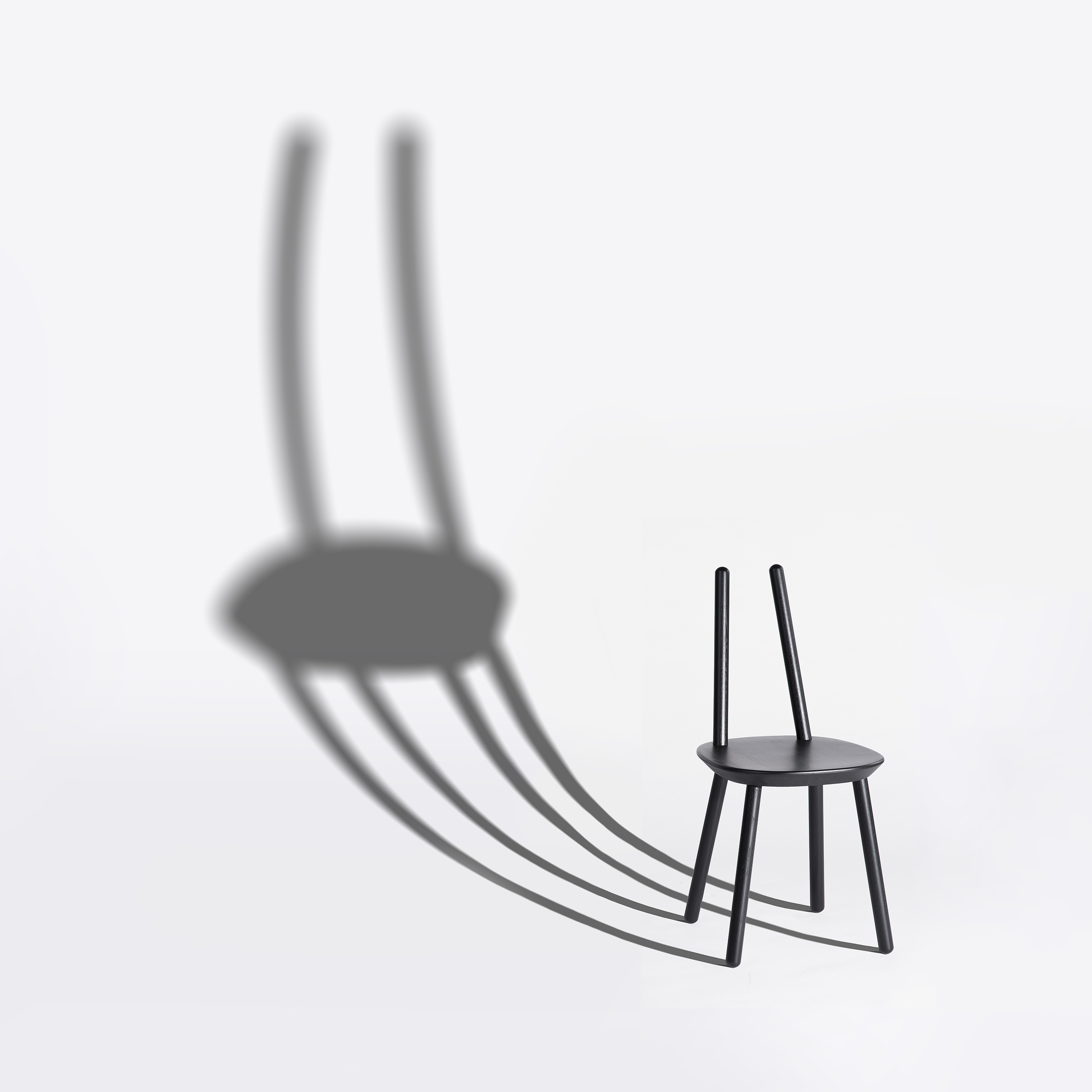 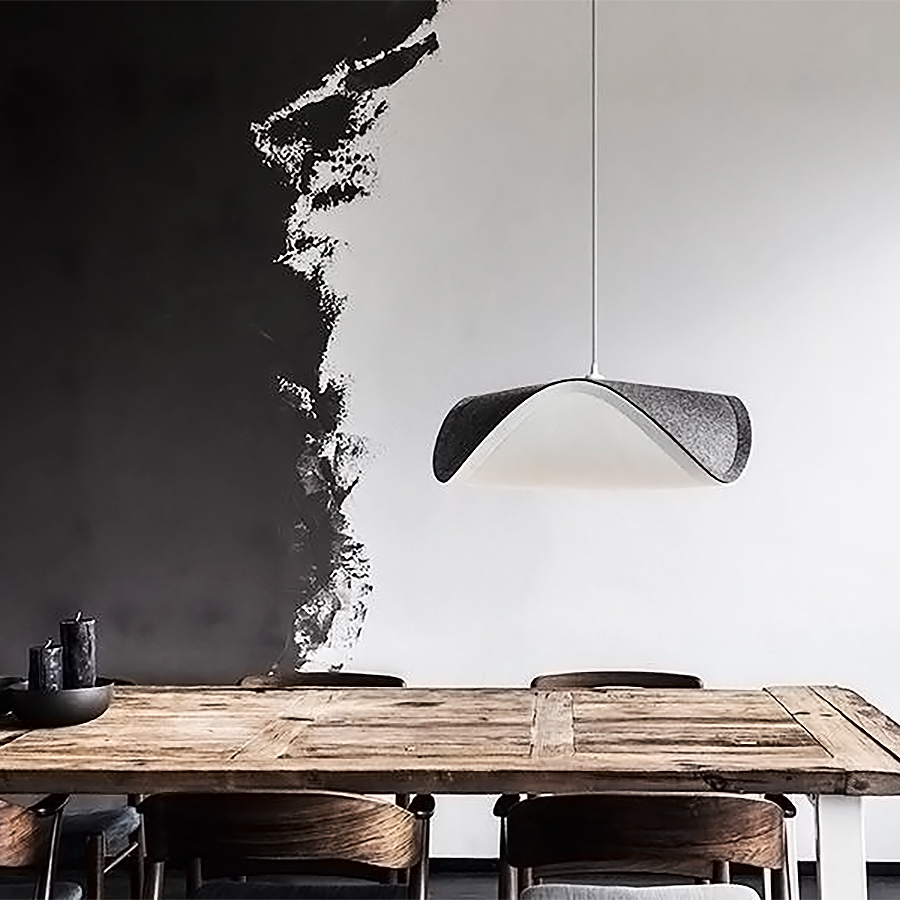 A new generation of designers with the courage to decorate is breaking with this principle and creating distinctive objects. “It’s time to loosen up the idea of ‘good taste’ a bit and instead focus on new colours and shapes,” says designer Esben Gravlev Rasmussen. “In short: to be more adventurous!” With his label Lucie Kaas, he has been producing sensational products since 2012, such as the macaron lamp and Vice collection. With its futuristic shape, the lamp, available in flamingo pink, Miami green and mist violet, references the bold geometric patterns and colours of the Art déco and Pop Art movements of the 20th century. At the same time, it consciously takes inspiration from the Neo-Memphis style in its versatile and varied use of materials. The base acts like a vice attached with two distinctive bolts and clamps around a curved LED tube that illuminates a semi-circular acrylic screen. 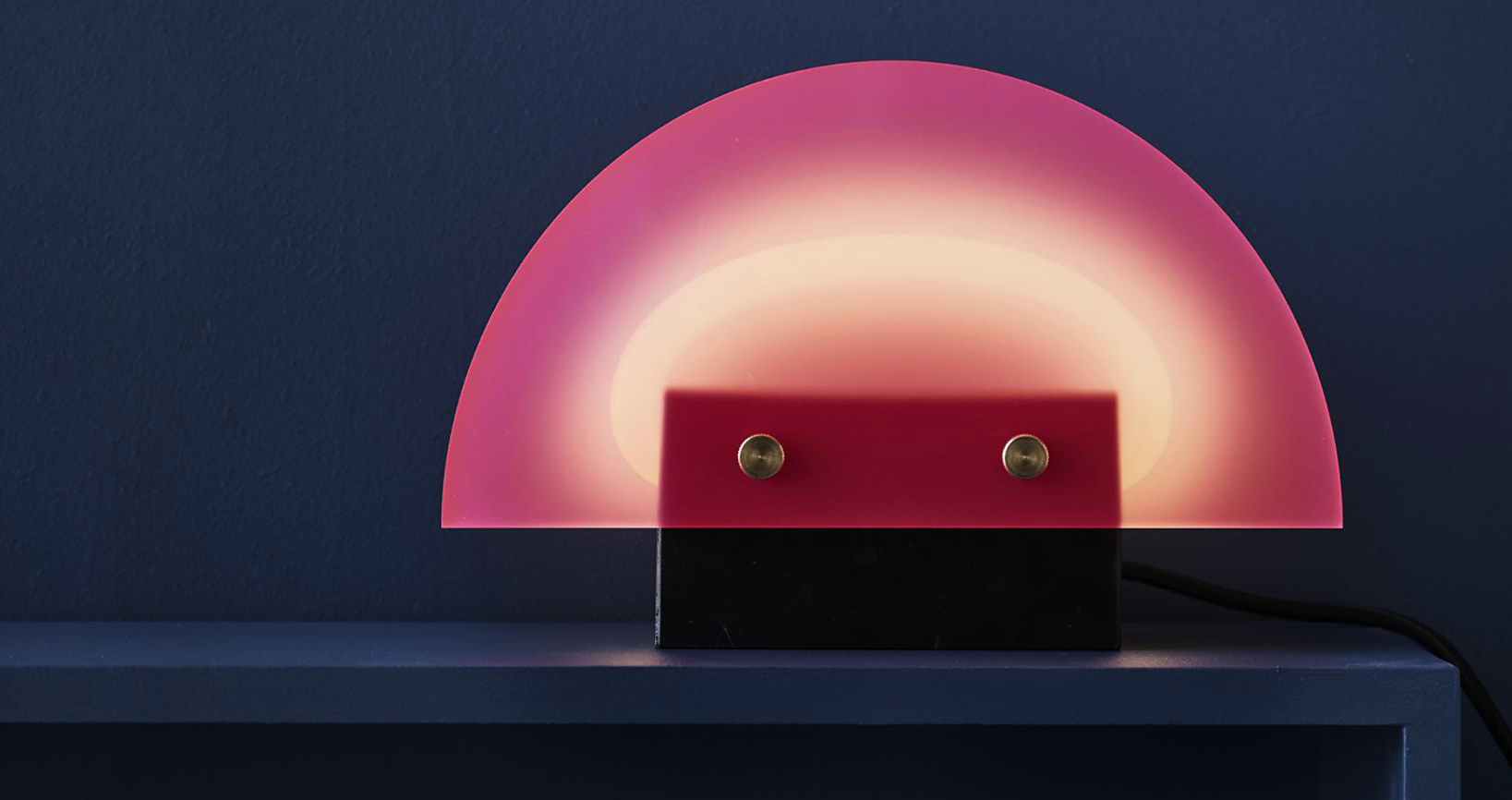 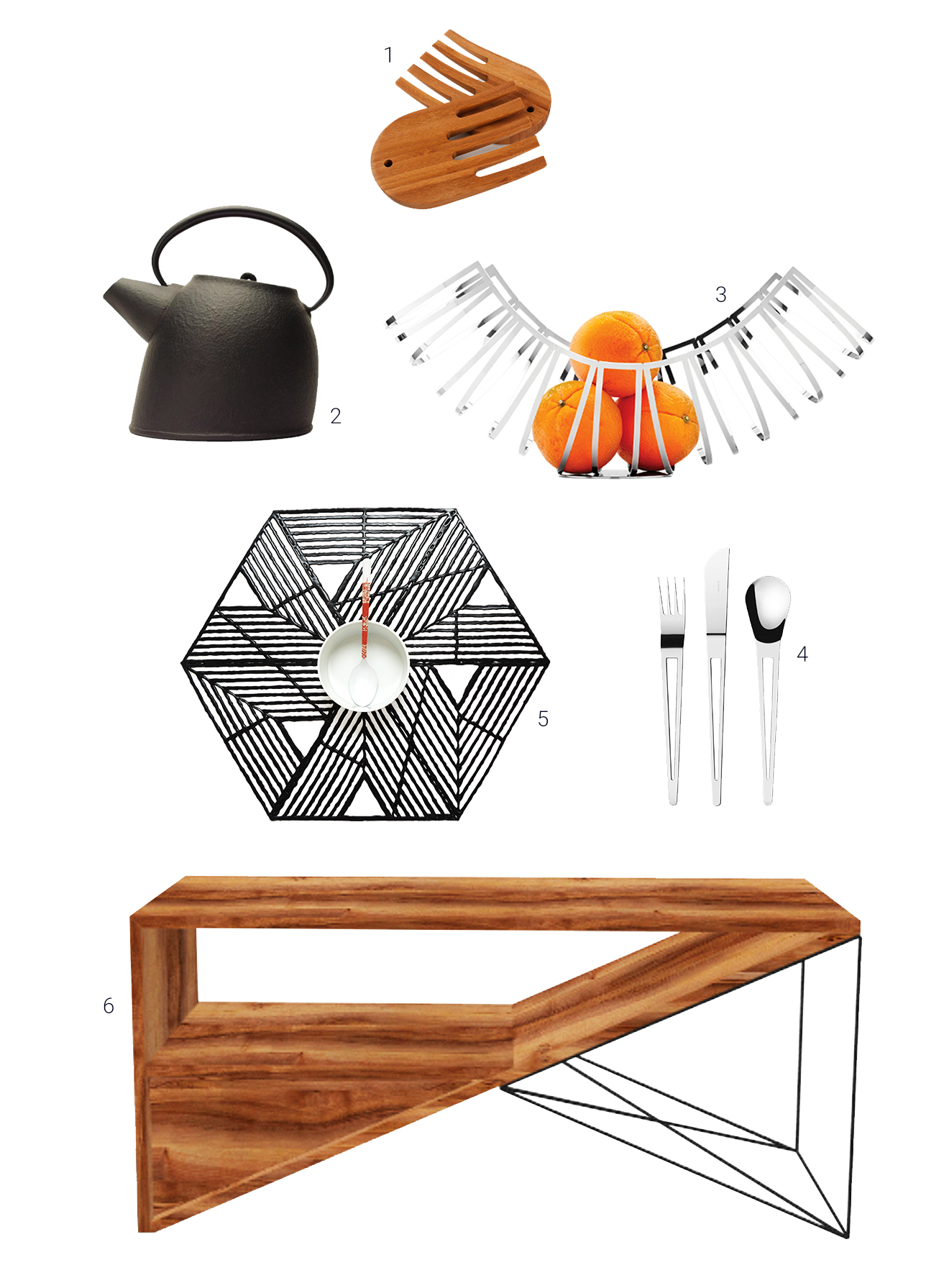 Distinctive objects: between design and architecture

Where, as here, design makes use of architecture, there is often a fruitful exchange. Some of the best designers are architects themselves, such as Zaha Hadid, whose tables and sculptures often remind us of her buildings. Designers like her have laid the foundations so that side tables no longer have to look like side tables, but can resemble abstract architectural models. Cutting boards can be reminiscent of herringbone parquet, and with new lighting technology, luminaires have long been able to appear like sculptures made of tinsel. Here free rein is given to form. It has emancipated itself from its function and, at the same time, has looped ingeniously back to it. Even random looking forms are often the result of months of design work. 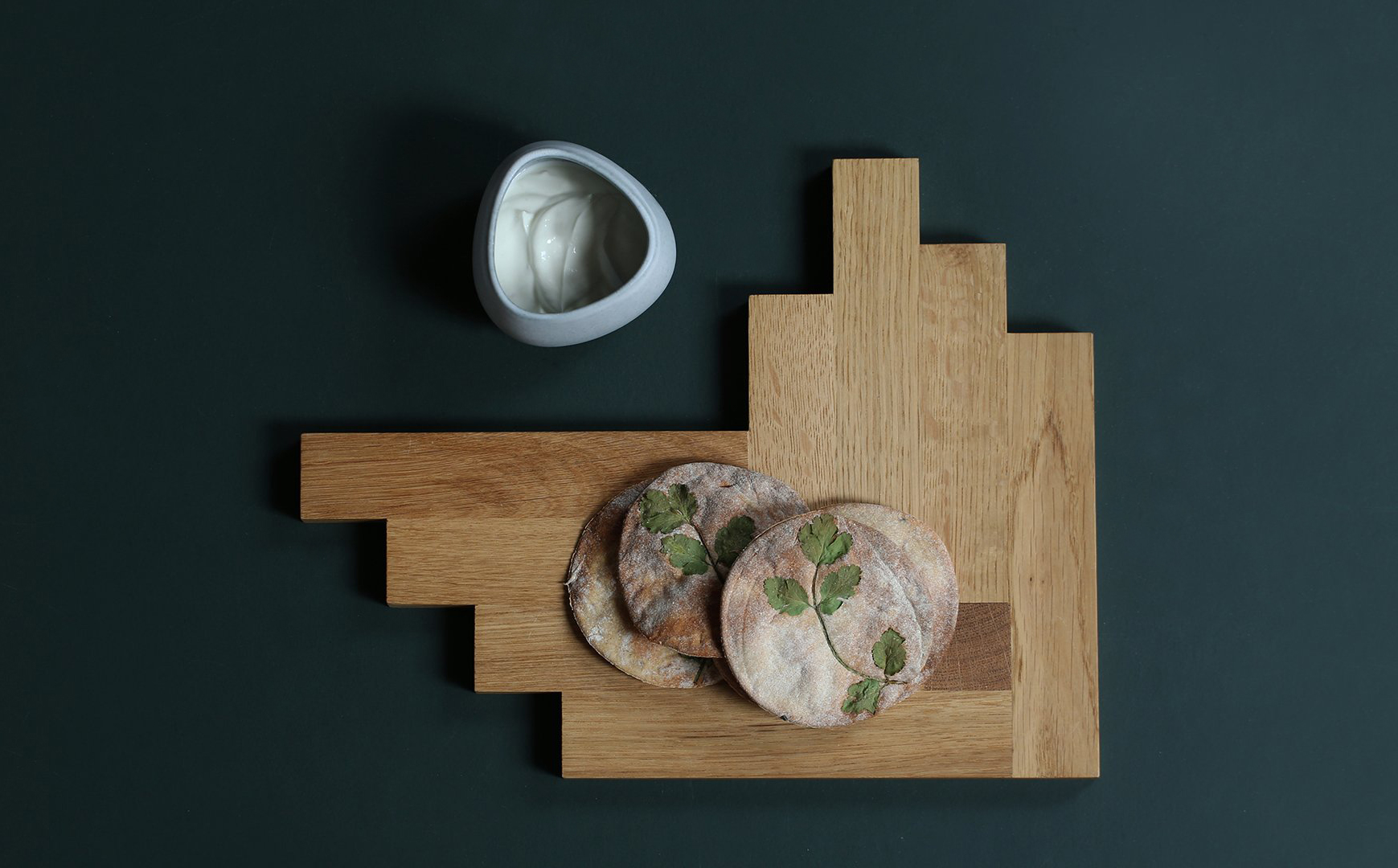 The power of form can even be seen in simple geometric patterns. Basic graphic forms such as circles, rectangles and triangles have been internalised by people and evoke similar associations in most cultures: the circle, for example, sometimes referred to as the ‘mother of all forms’ (in nature they are everywhere – after all, life starts in a circular cell), stands for perfection, eternity and unity (think yin and yang, for example). Depending on their orientation, triangles may be perceived as stable or dynamic: tilted, they symbolise change and movement, as well as growth. Rectangles, on the other hand, stand for stability, reliability and security; they are the most common forms we encounter in everyday life. Round forms are often perceived as more feminine, straight ones as more masculine. 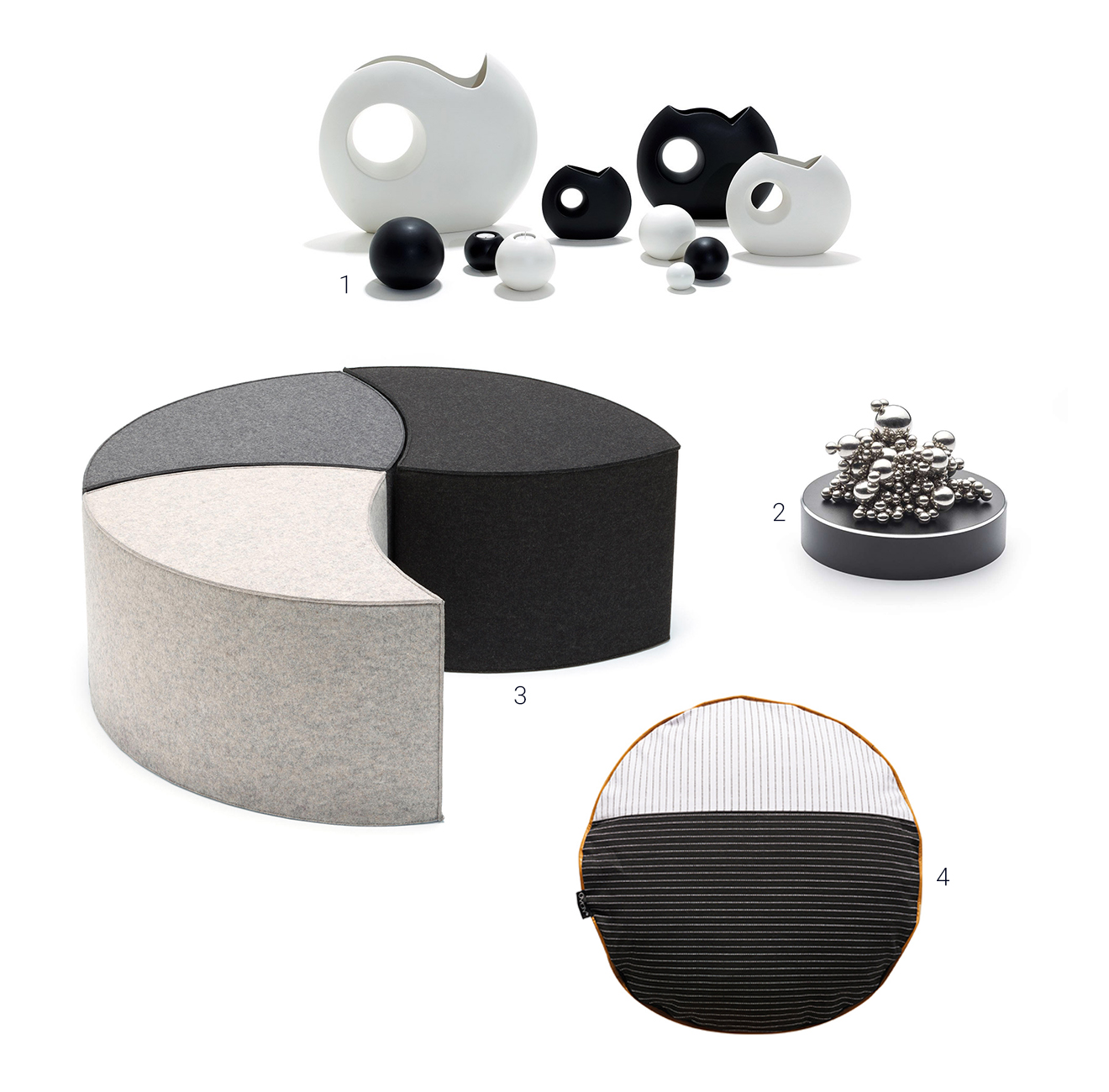 On the other hand, there are amorphous forms created by designers in order to play with symmetry and asymmetry. ‘Amorphous’ actually means ‘unformed’, but the opposite is often the case. With their resemblance of natural forms, they strengthen our age-old desire for closeness to nature, even though they are industrially produced. They include candle holders that look like pebbles, mobiles that fly like dragons in the sky and lampshades that look like wide-brimmed straw hats. 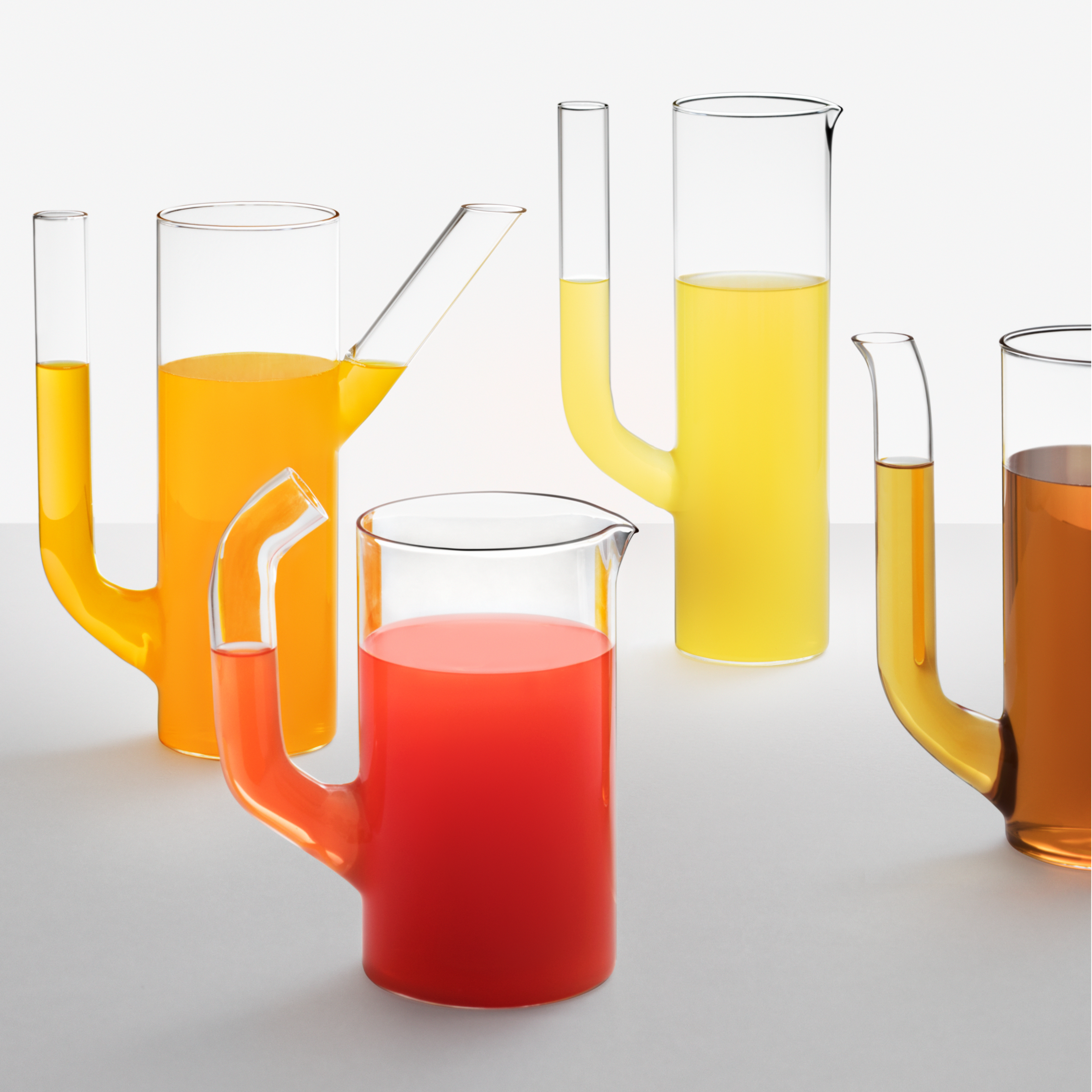 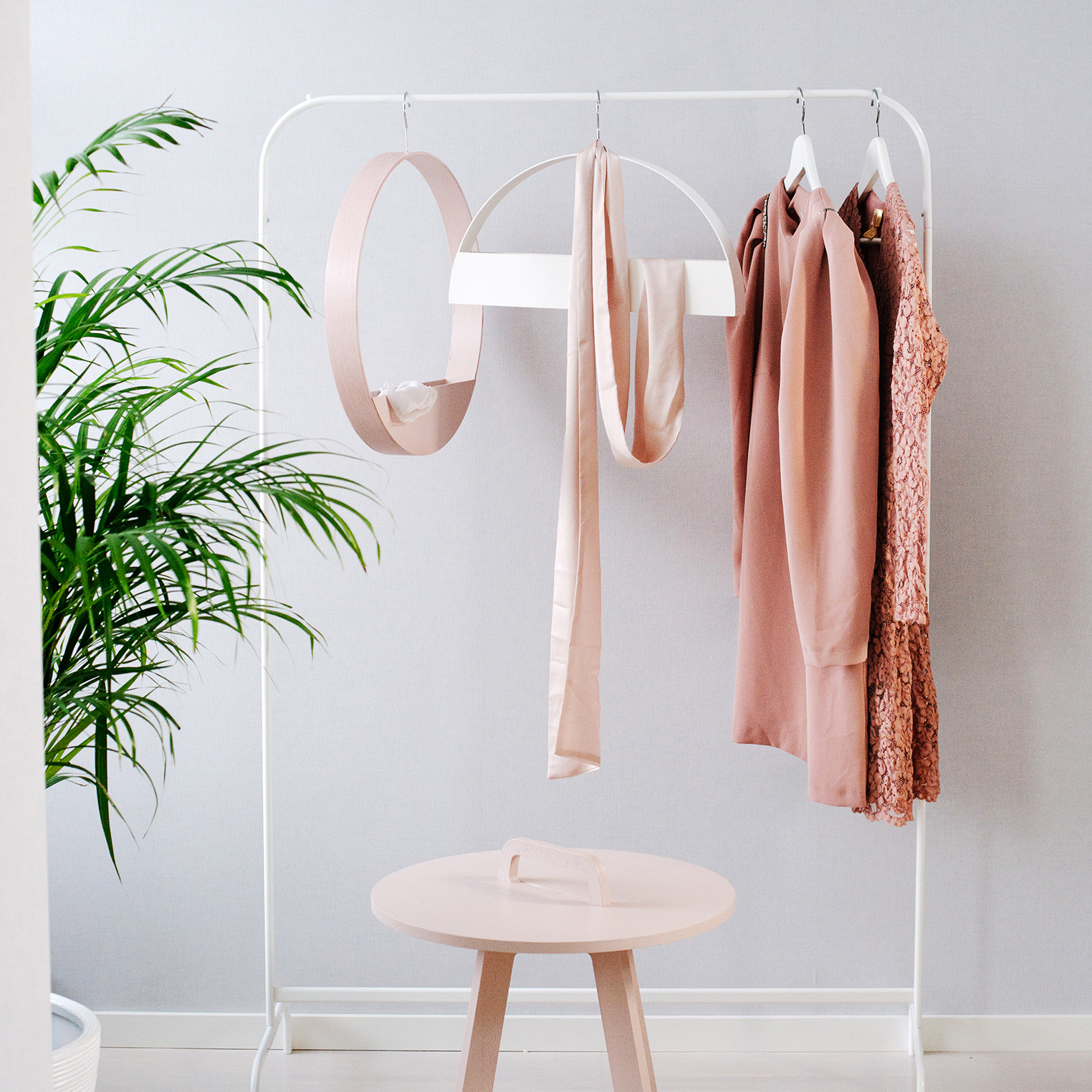 The form of an object has a direct influence on how it is perceived and used, whether in terms of aesthetics, communication or practicality. Even more than in interior design, experimenting with form in jewellery and accessories is a popular way to express one’s own identity or communicate social status. Here, form follows function only to a limited extent – although jewellery can always have a utility value. In most cases, though, decoration or visual enhancement serves as a function in itself and also gives objects that are supposedly without function a right to exist. 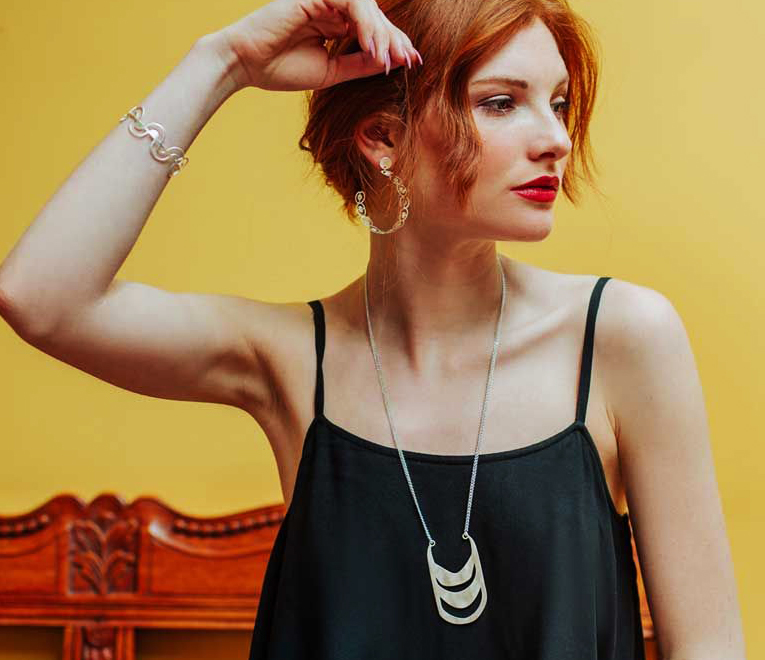 Home fragrances and their new design.

China: The land of the rising design scene.

Form and fantasy: the style of Freddy Mamani.

Catapulted from antiquity into the modern world.